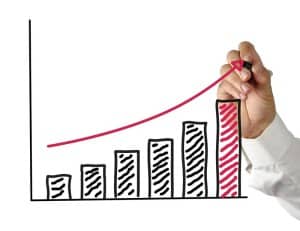 During my daily conversations with producers and managers, I am often reminded of the typical agency sales process. It can be cumbersome and often complex, leaving many opportunities for incremental progress to break down. Some agencies have found creative and intelligent ways to streamline the prospecting/quoting/presenting/closing flow. Others have not. Here is a scenario that is more typical than most organizations would like to admit:

Whose fault is this?  The producer thought he covered his bases when he left for his CIC course. The account manager was simply following instructions. The marketing department could have still provided a quote but never saw the apps. Nobody was wrong, but every loses.

The problem is the complexity of the process. Simplify, remove barriers, share duties, allow all parties to interact and continually keep communication open. You will never win every sale, but it is better to lose to a worthy competitor than to beat yourself.