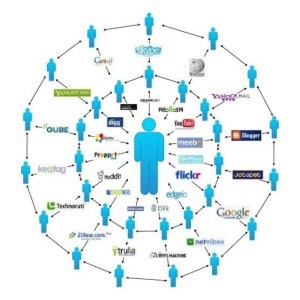 For the past decade, StartUpSelling’s most successful clients have shared a common theme: consistency. Each client in this elite group launched their unique insurance agency marketing campaign and never wavered – unrelenting in the delivery of their message and value proposition to their target market. Prospects know their names, understand their areas of expertise, and are open – even eager – to engage in a dialogue. This is the goal of marketing and lead generation, and it can be accomplished by a targeted and consistent approach.

A client once described the marketing and lead gen campaign StartUpSelling designed for his agency as “continual and relentless” – and that was exactly the goal. By sending targeted email campaigns, running educational webinars and engaging interested prospects with follow up calls, the initiative carried the agency’s message to target prospects and capitalized on opportunities created over time.  Building momentum and cache as the campaign developed.

I call up the image of Andy Dufresne chipping away at the wall of his cell with his tiny rock hammer in Shawshank Redemption. He never wavered, consistently inching toward his goal. We have an advantage that Andy did not: digital marketing. We are working with a jack hammer instead of a rock hammer, and if we apply pressure consistently over time, marketing and lead gen campaigns with unearth tremendous value.