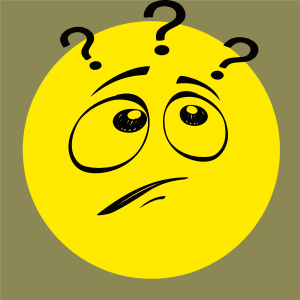 Emoticons, or emoji’s, have become a popular way for people to express their emotions in social media, texts, and emails. As marketers try to find new ways to reach their market, they have begun to explore the idea of Emoji Marketing. Though it’s highly unlikely an emoji would influence this writer, there are younger buyers out there (OK – that does leave a large range at my age) that are emoji fans.

Emoji’s began in texts. People would use colons, semicolons, parenthesis and even numbers to create hearts, smiley faces and frowns. Then programs and graphic designers began to create images that people could use on Facebook, in their texts, and even when emailing friends. The popularity of GIFS and memes have led to rise of many different emoticons from smiling monkeys to a couple dancing. Some emoji are even animated to become more expressive in online communication.

Visual images help to convey emotion, engage the target market and can help companies reach younger buyers including millennial and Gen Z prospects. Emoji marketing could be the next step in social media marketing campaigns, if you’re targeting younger buyers. A few tips when using emoticons:

Contact the experts at StartUpSelling at (518) 222-6392 to learn how you can create effective Insurance Marketing Lead Generation campaigns.